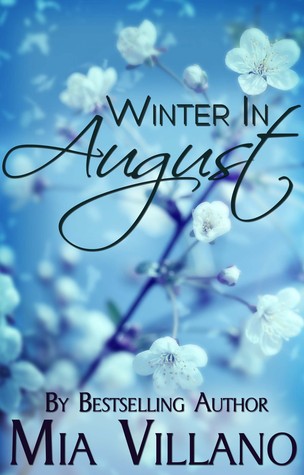 The day my mother walked out of my life at eight years, old set the stage for the disaster that I had become. At twenty-six, I had not only lost her, but also the man I thought would marry me and love me forever. Betrayed by the two people I loved the most, I kept love out and used men like I had been used. That's until someone walked into my life in a very unexpected way. Colt Andrews was nothing I was looking for. A gorgeous, wealthy pilot with his own secrets, he was drawn to me. I was a mess, yet he saw something else.


Though I pushed him away, his love for me became stronger. Our passion for each other ignited my bruised and battered soul. With more obstacles awaiting me, it was Colt Andrews that stood by my side without fail. He brought out a side in me I never knew existed. Because of that, I was able to let go of the past, and move on with my life. Would I let him in or was I so broken I couldn’t love again? Colt Andrews was going to put me back together again, if only I would let him. 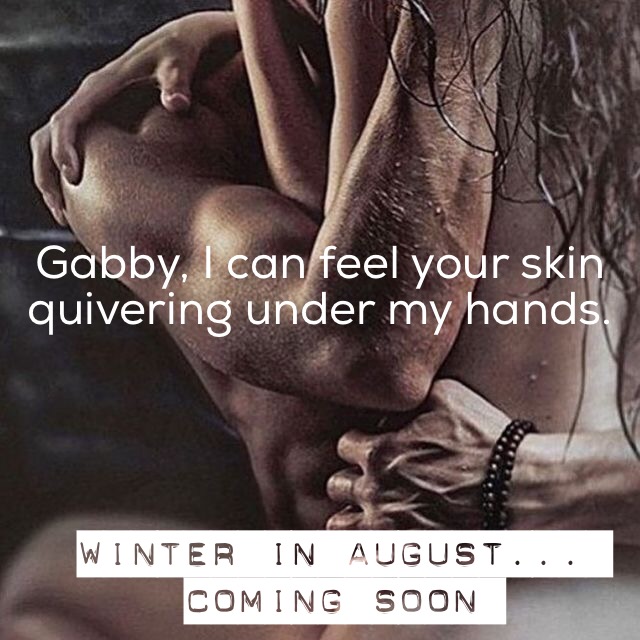 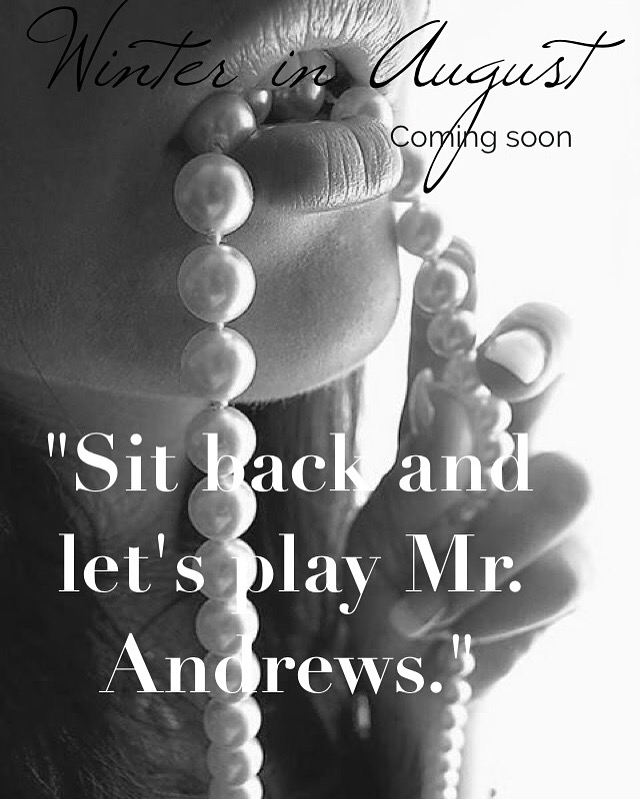 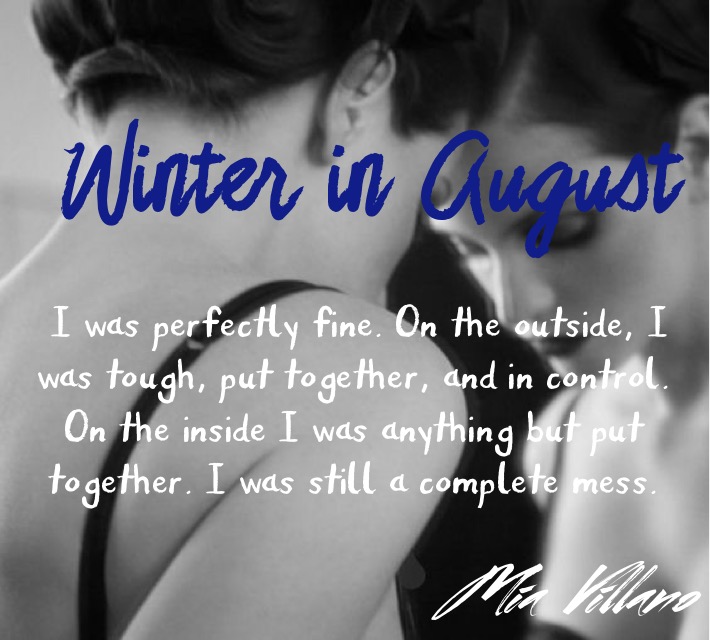 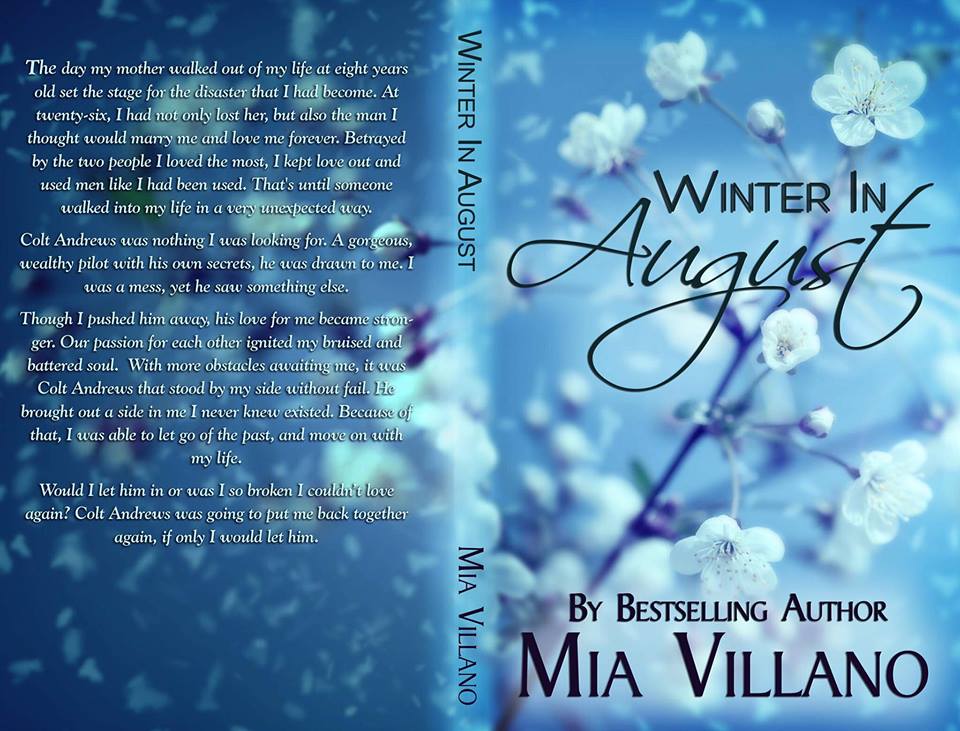