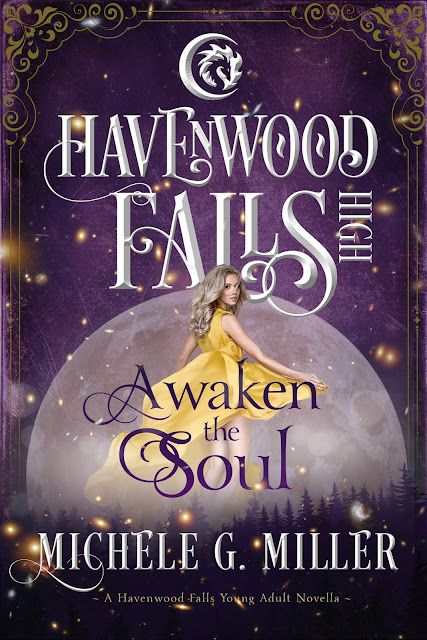 Breckin Roberts has known Vivienne his entire life. Born and raised in Havenwood Falls, they attend the same school, eat at the same restaurants, and enjoy the same festivals. But they aren’t friends. They’re merely two classmates—her human and him not so much. Until one fateful December afternoon.

When Vivienne Freeman awakens late that night, disheveled and disoriented, the last thing she remembers is going for a run, but something feels . . . off. It’s not until the gorgeous but ever elusive Breckin Roberts approaches her out of the blue that she learns she almost died. And he’s the one who saved her.
Or so he thought.


Turns out, saving Vivienne has opened her to a whole new kind of danger. Breckin is an angel who interfered with Death. It’s a slight easily forgiven, if not for the connection he awakens while healing her. A connection one Reaper finds highly appealing. A connection that could turn Vivienne into a pawn in the battle of Good versus Evil—a battle about to descend on Havenwood Falls.

This is a Young Adult paranormal romance in the Havenwood Falls High series of Young Adult fantasy stories featuring a variety of supernatural creatures. The series is a collaborative effort by multiple authors. Each book is generally a stand-alone, so you can read them in any order, although some authors will be writing sequels to their own stories. Please be aware when you choose your next read.

Well Damn! When I first saw the cover of Awaken the Soul I was hooked. I knew from that moment I was going to have this book in my Havenwood Falls High collection. It was one of those moments that I was totally judging the cover. I honestly like to say I knew what I was getting into when reading this book. Well I didn't. I own many of Michele G. Miller's books. I also stalk her on Social Media. I personally think she is the Bee's Knees. Alas, this is my first of her writing I have ever read, besides Social Media posts and Blurbs.

Though I am going to be completely honest. She was writing about ANGELS in this one. So every couple seconds I had to spare since it's release I was reading. Then I finished it... I was just left there reading the words more coming in July 2018!

Vivie and Breck are puke in your mouth cute. I LUBS them! There is enough mystery surrounding them that it keeps you pulled in. I loved how nothing felt rushed or left out. It's pack with 120 pages of awesomeness!!! 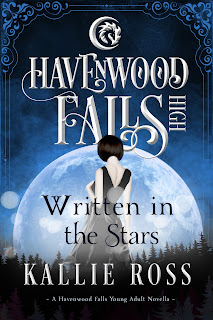 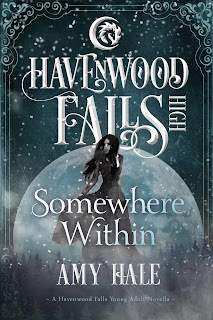