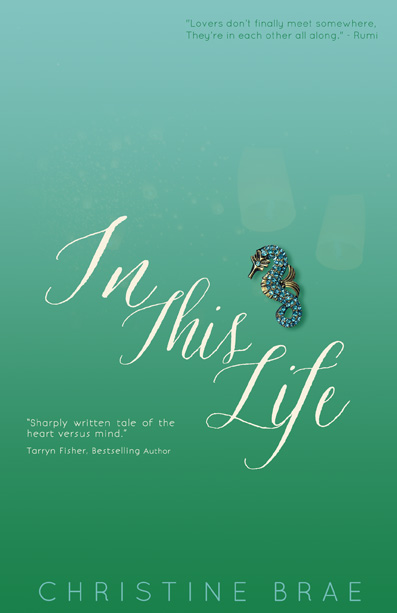 It started out so simply. Anna runs away to Thailand, drags her best friend Dante with her and spends a few weeks away, taking on other people’s problems while getting away from her own. She meets the enigmatic Jude Grayson, and for as long as it’s clear to both of them that it ends when they leave, she thinks she’s got the perfect fling planned out.

Anna returns home to find that her life is no longer the way it once was, and that she can’t stop thinking about him. She learns through tragedy that nothing she’s ever believed in has turned out to be true. The worst part? The people she loved were keeping a secret from her. And that no matter what she does, no matter how hard she fights against it, every path she takes keeps leading her back to Jude.

This is a story about love, found in a faraway place by two very unlikely people. It is also a story about friendship and loyalty and fighting for what you have despite the illogical mystery of fate. And with the struggle between morality and guilt, faith and acceptance, there comes a learning that even the best-laid plans are powerless against the alignment of the universe.

From the beaches of Thailand to the streets of New York, three friends, Anna, Dante, and Jude will learn the hard way that once providence steps in, there is nothing in the world that can change what is truly meant to be.

I am not one for Women's Fiction, or for a love story like this. So why in the world would I even sign up to review or read such a book. Cause life without a leap is no life at all. Plus, I read the synopsis and I was intrigued.

I am honored to have read such a story. To see love unfold in such away. I might not have always related to the characters, that is cause I have never been in such a place in my life. This doesn't take away the realness of the characters. I love the way this story flowed.

|Fun Chat with Christine and Tarryn|


Listen to the songs that inspired the story of Anna, Dante and Jude.
In This Life Playlist 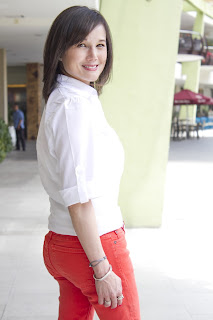 Christine Brae is a full time career woman who thought she could write a book about her life and then run away as far as possible from it. She never imagined that her words would touch the hearts of so many women with the same story to tell. Her second book, His Wounded Light was released in December, 2013.

Christine's third book, Insipid, is a standalone that was released in June, 2014, and her fourth book, In This Life is scheduled for release in January 2016.

When not listening to the voices in her head or spending late nights at the office, Christine can be seen shopping for shoes and purses, running a half marathon or spending time with her husband and three children in Chicago. 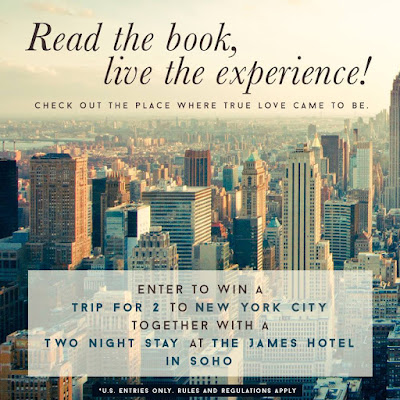 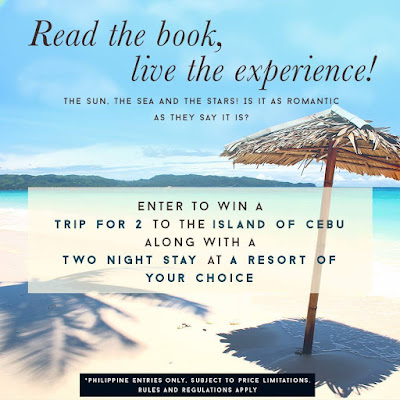