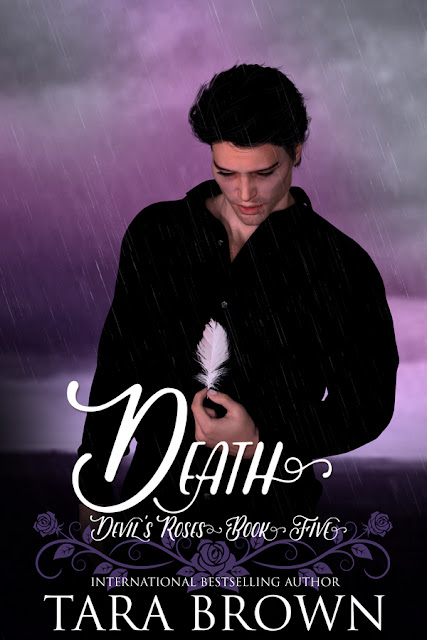 A dark cloud of remorse and regret haunts Ari, Aimee, Hanna, Ophelia, and the rest of the Roses.
It shrouds the house at the end of the road in darkness.
With the help of Ophelia, Ari decides to make one final push, the push to save them all.
But nothing ever goes the way she plans.
Instead, she resets everything, sending all the Roses across the continent in time and space.
Undoing most of the good they’ve already done.
The story resets.
Aimee wakes in Port Mackenzie on the eve of the party, only something is different this time.
She isn't the feeble young girl she once was.
She’s so much more than Mr. Mac is prepared for.
And a tall, dark-haired man with soulless eyes is the first person she sees this time.
Watch as the story unfolds the way it was meant to.
The love is exactly what it should have been, making the sacrifices worth so much more. 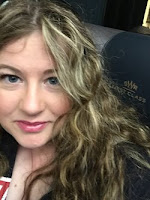 I believe growing up in a really small town gives a person a little advantage when it comes to the imagination. You need one or you go mad.Needless to say, mine saved me. After it got me into trouble first, that is. That's the problem with a vivid imagination, all the lies you tell.I am happily married with two girls.I have two giant dogs, two savage cats, and a penchant for a glass of red.Also, I drag my bread through the sauce. I can't help myself, bread is life.According to my age, I am meant to be a responsible adult, but it isn't going well at all. I would still head off to Hogwarts tomorrow and I suspect there isn't a single wardrobe I haven't crept into, hoping to find the door to Narnia. And don't even get me started on the King's Road, I get lost.Fortunately, I am an international bestseller so I have wormed my way into the "Quirky" or Eccentric" category.Thank God for that.I am represented by Natalie Lakosil from the Bradford Literary Agency and published traditionally with Montlake Romance.