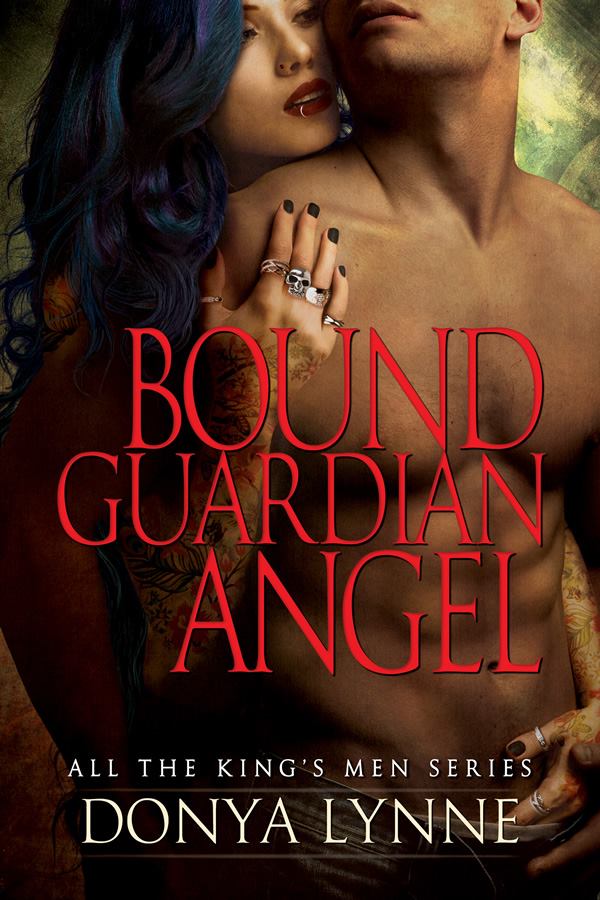 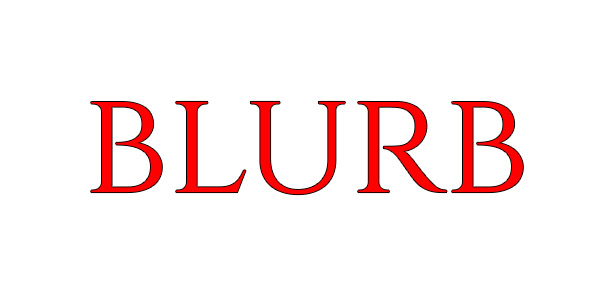 For almost two hundred years, Trace has searched for his mate. Now he’s met Cordray. Brash, sassy, and covered in tattoos, Cordray isn’t at all the type of female he thought his mate would be, but he can’t deny the way his body reacts every time she’s near. She calms him and sparks his desire in a way no one ever has, which terrifies him, because if she has that kind of power over him, what else is she capable of?


Cordray thinks Trace is the most exciting male she’s ever met, but she refuses to drop her guard and let him in. She loved deeply once, only to be spurned when her lover mated another. The heartbreak was so severe, she lost her ability to feel. Trace has reawakened her sense of touch, but she’s scared that if she takes another chance on love only to be rejected again, this time she’ll lose her life.


With both committed to pushing the other away, every conversation escalates into a war of words. But for these two, their arguments are just foreplay. It’s only a matter of time before their desire grows stronger than their resistance. No other has tamed Trace’s inner beast the way Cordray can. And now that he’s found her, God help anyone—or anything—that tries to take her from him. 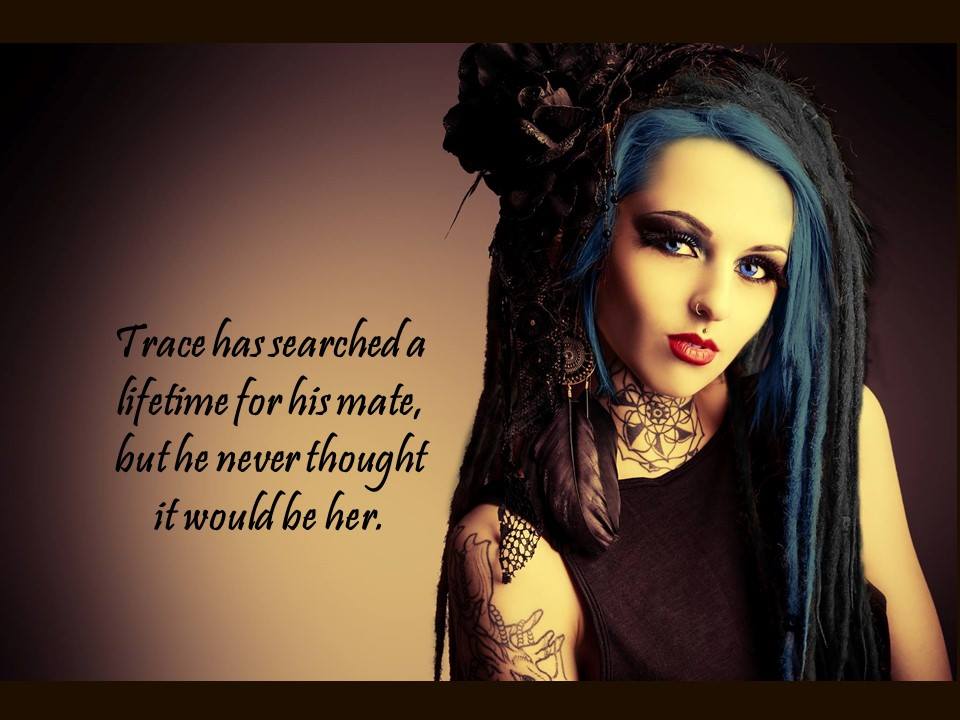 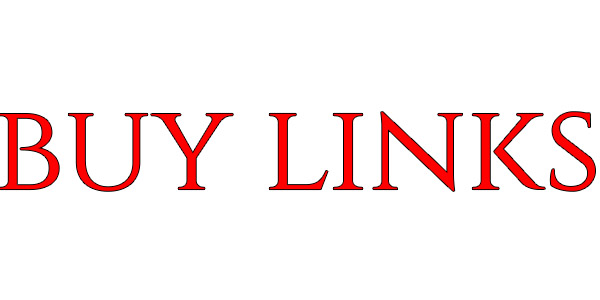 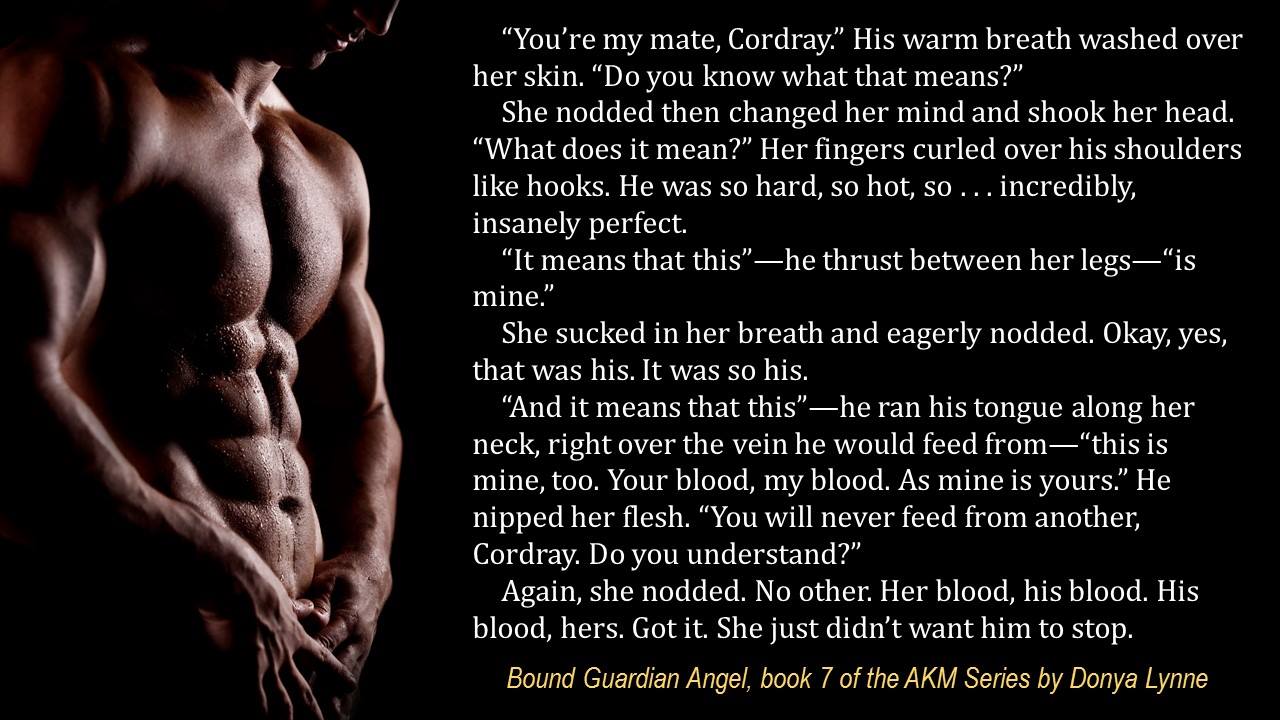 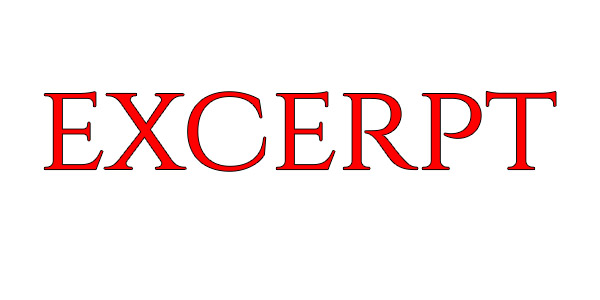 “Trace,” Micah said, tilting his head toward his sidekick.


“Get these people out of here.”


Using his tongue to slide a matchstick from one side of his mouth to the other, Trace acknowledged Micah’s request with a quick nod then turned toward the humans still milling around the apartment. Barely lifting his hand, he captured every one of them under compulsion. Instant silence replaced the nonstop chatter.


She’d only seen Trace use his freakshow influence once before. Inside Bain’s courtroom, when he’d held the guards under his control to protect Micah. God help her, but seeing him wield his power again turned her on as much now as it had then.


As the humans began moving robotically toward the door, waves of energy wafted around her like ribbons of silk. They circled her, caressed her, and lit her senses on fire.


She drew in a long, trembling breath as his energy touched every part of her. Her pulse hitched. Her nipples tightened. Her core clenched. If just the energy he put off was enough to make her feel this way, how would it feel to actually have him against her body, inside her, licking her nipples with his tongue instead of his aura?


It was suddenly too hot inside the apartment. Too sultry. Too so-help-me-God-but-I-need-to-come. She shrugged out of her coat and pressed her fingers to her brow as she fought the arousal building inside her like the impending eruption of a volcano. She hadn’t had an orgasm since Gideon, and she didn’t want her first one since to be in front of Micah and Trace while they were supposed to be investigating a crime scene.


She sat down in a side chair and pressed her legs together, but that didn’t help. Trace’s energy was invading her like a Viking hoard, pillaging her body indiscriminately, and all she could do was pray he would get those humans out of there in the next ten seconds before she humiliated herself.


“Jesus, can’t you hurry it up already?” she barked.


The door slammed shut as the last human exited the apartment.


Trace lowered his hand, and the unbearably pleasurable sensations shut off. Thank God! She’d only been seconds away from the most incredible cataclysmic orgasm she’d ever had. Not that she wouldn’t mind that kind of pleasure, just not in front of an audience. Not in front of him.


Trace turned toward her and plucked the matchstick from between his sensual lips. “What’s your problem?” His strong brow scrunched over his heavily lidded eyes.


Why did his eyes always make him look like he was seducing someone? Trace rocked bedroom eyes like no one she’d ever met.


She gathered herself against the fading sensations as they released her nerves then stood, brushing her hands down the front of her black shirt. “Nothing. You just move like molasses. You’d think with all that fancy power you could get the job done a little faster.”


Any faster, and she might actually have splintered into a million euphoric pieces. 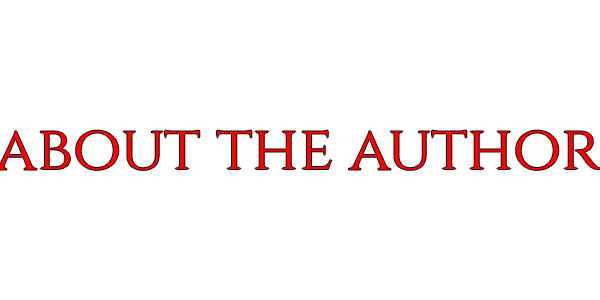 Donya Lynne is the bestselling author of the award winning All the King's Men Series and a member of Romance Writers of America. Making her home in a wooded suburb north of Indianapolis with her husband, Donya has lived in Indiana most of her life and knew at a young age that she was destined to be a writer. She started writing poetry in grade school and won her first short story contest in fourth grade.


In junior high, she began writing romantic stories for her friends, and by her sophomore year, she’d been dubbed Most Likely to Become a Romance Novelist. In 2012, she made that dream come true by publishing her first two novels and a novella. Her work has earned her two IPPYs (one gold, one silver) and two ELit Awards (one gold, one silver) as well as numerous accolades. When she’s not writing, she can be found cheering on the Indianapolis Colts or doing her cats’ bidding. 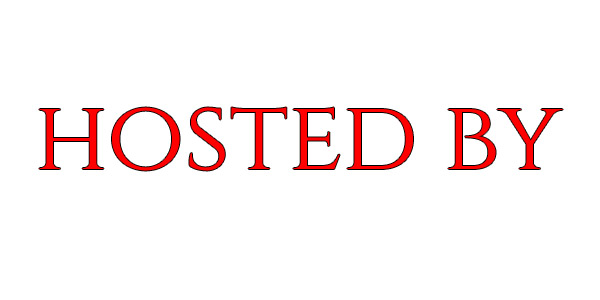