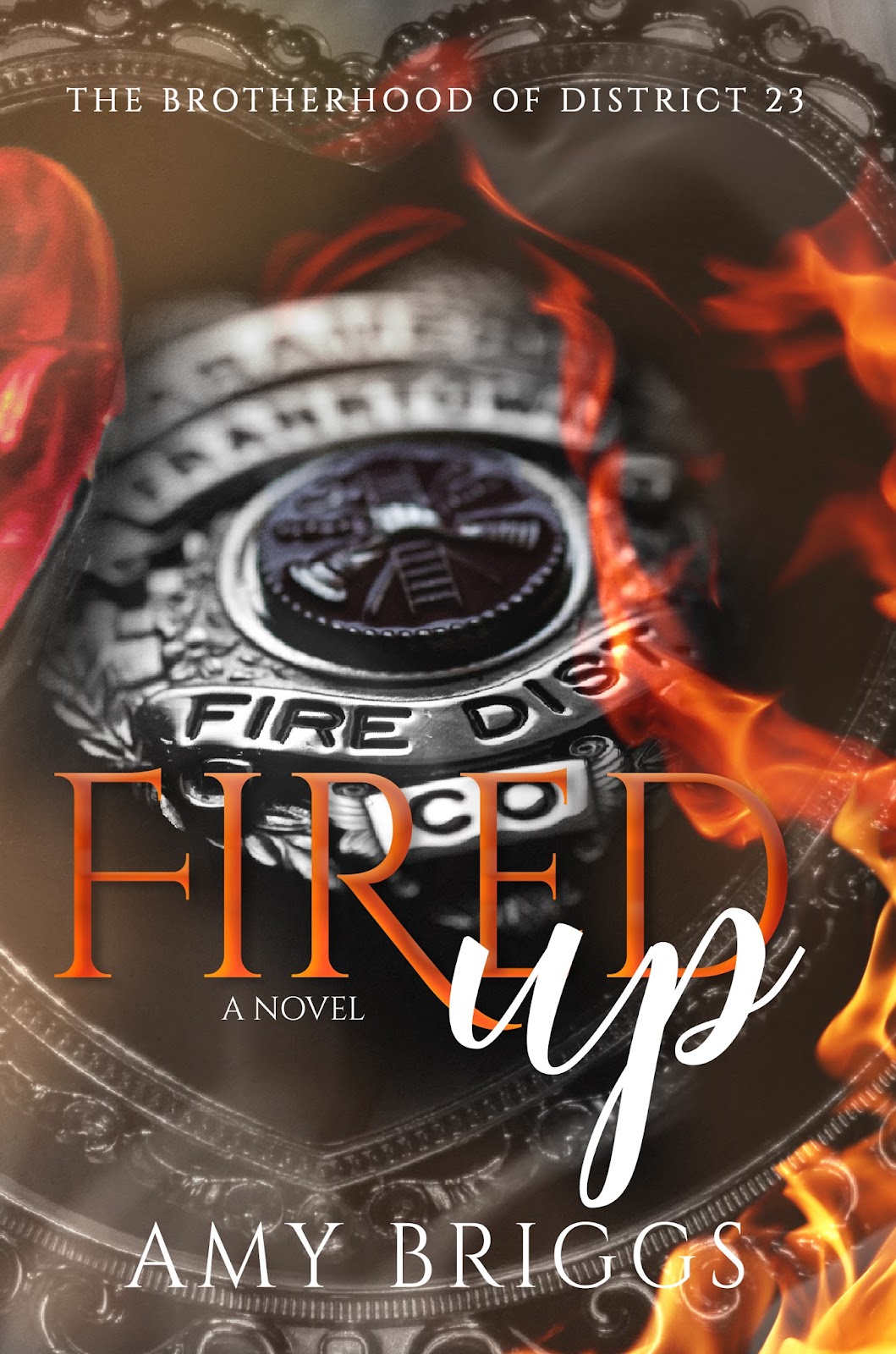 Jo Meadows did what she always dreamed, following her father’s footsteps and becoming a career firefighter. Still reeling from his sudden death, Jo attempts to settle roots where he had been the Chief. However, the new cocky Fire Chief, makes it difficult to stay focused on her goal, just like he has since they were kids.

Brian Cavanaugh is doing what he does best, taking command. After the Chief,  his only father figure, passes away, he convinces Jo to come back to the department where her family is. While he’s always had his pick of the ladies, he quickly realizes what he’s been missing out on with Jo and what he he’s been giving up for his career.

Torn between their responsibilities and their attraction for each other, their history ignites a spark that neither can deny. But Brian’s reputation for being a ladies’ man and now becoming her new boss challenges their scorching chemistry. Will he be able to prove to her he’s changed before Jo’s past comes back to haunt them both? 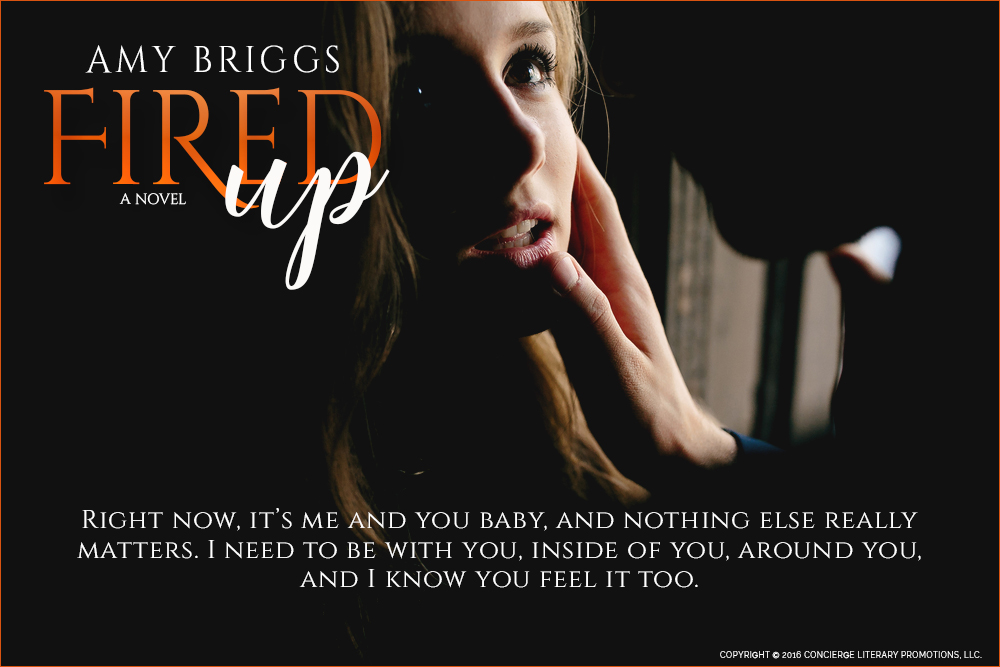 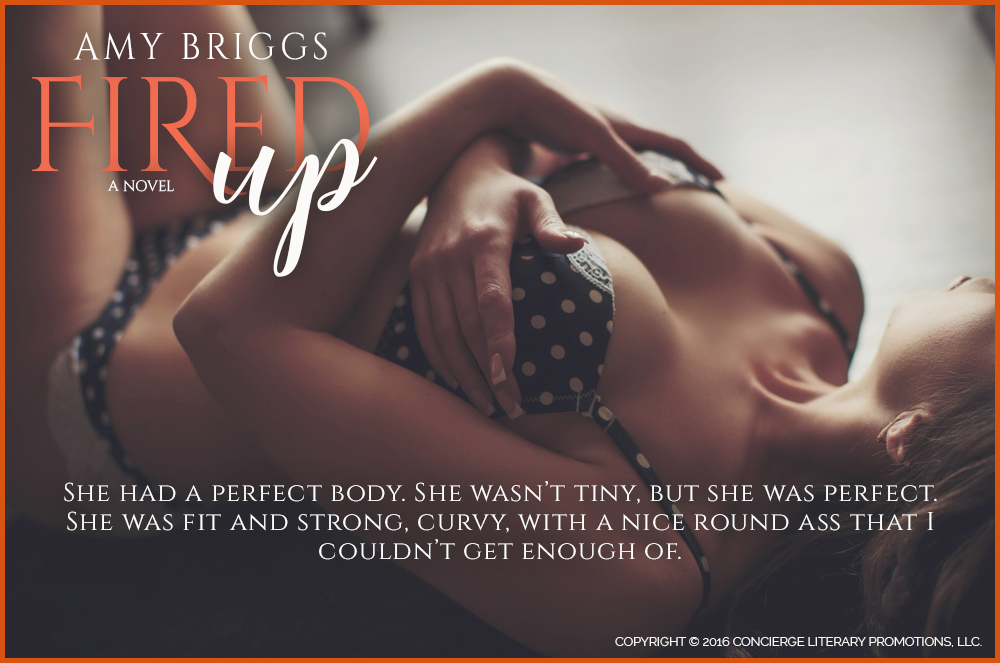 Amy Briggs is an Orlando-based writer, consultant, and entrepreneur. Leaving the corporate life behind, Amy now runs several small businesses from the comfort of her home while spinning realistic, thrilling and romantic stories. Formerly a firefighter and EMT in New Jersey living next to a military base, Amy was drawn to creating stories around emergency services and the military and draws on her experiences to show the depth and emotional side of the lifestyle. 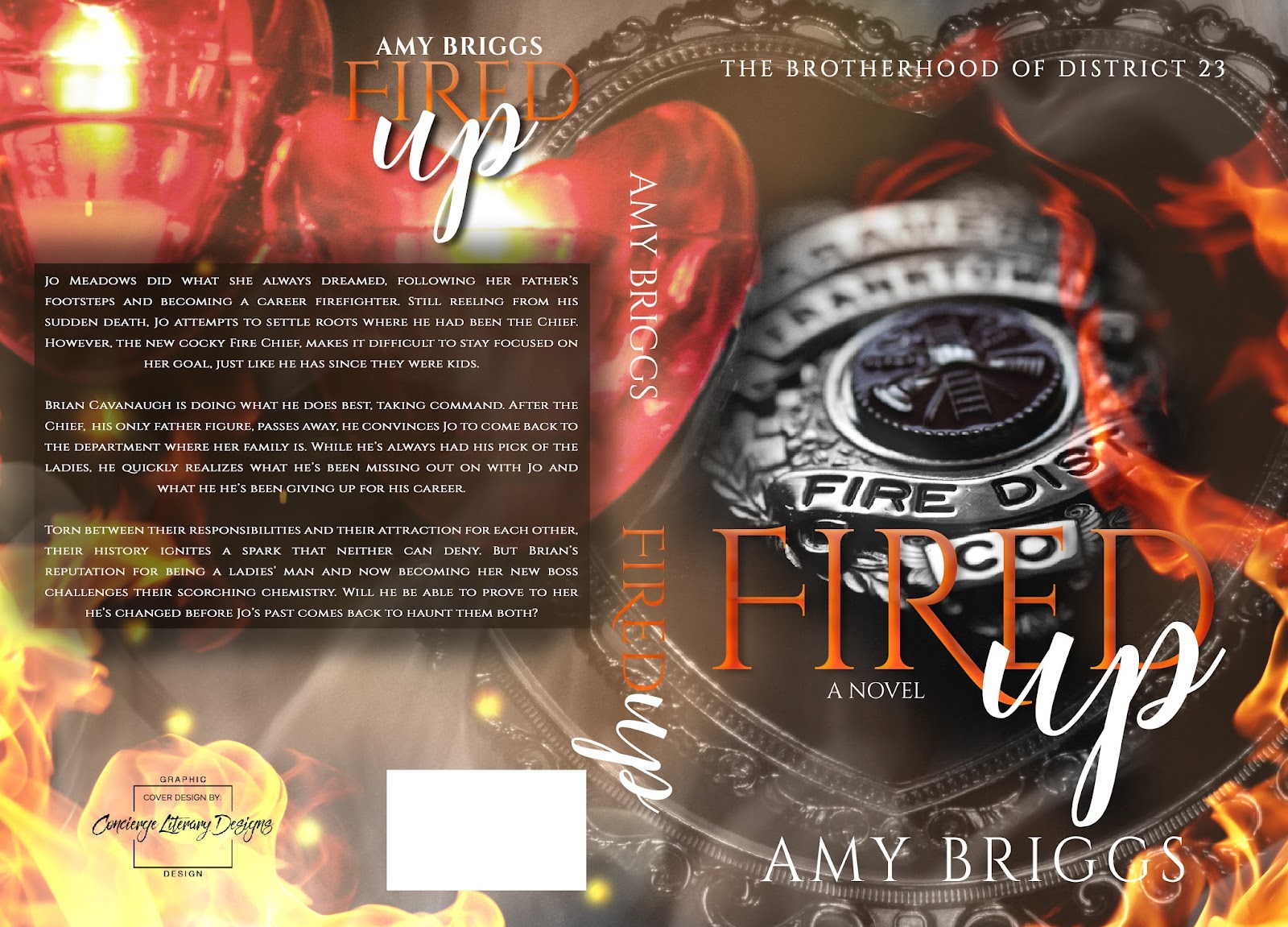