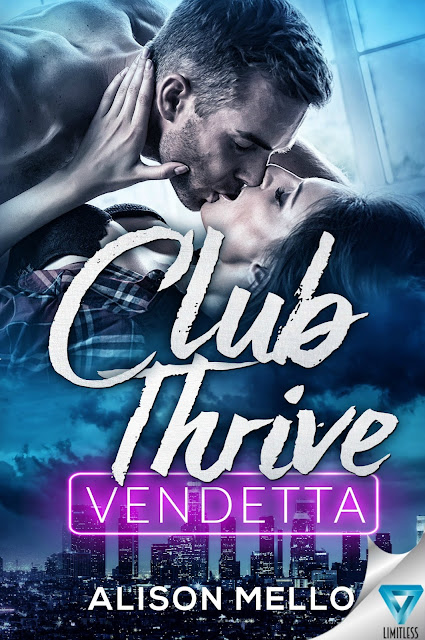 My heart was shattered a year ago, and it feels like I’ll never be whole again.

All I have to distract me is my job, so I throw myself into my work, hoping success will make the pain easier to bear.

That is until I meet a sexy, green-eyed man…that’s the day my numb heart starts to beat again.

I work hard to get ahead. I’m a trainer by day and a club manager at night, but there’s something missing in my life, and I’m not quite sure what it is.

Until I meet Katie. She’s sweet, smart, and beautiful, and I’d do anything for her.

My devotion is truly put to the test, though, when I have to risk my life to save hers. 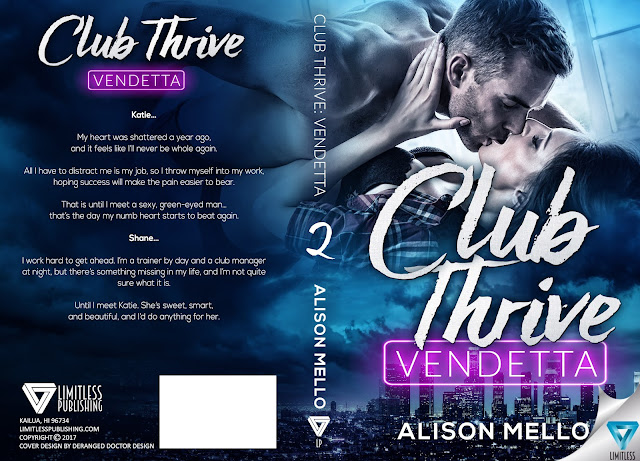 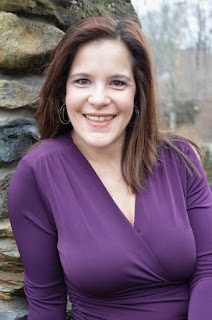