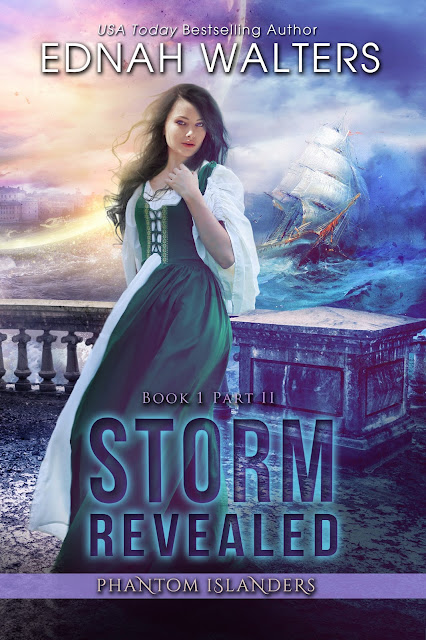 Sassy heroine, a legend and a people in peril...

Lexi resigns herself to the primitive living and the strange customs of the islands but struggles with the fact that she will never see or help her brother again. As the people embrace her as Storm’s chosen mate, Lexi slowly begins to see the magic around her.
When she discovers the truth about Storm and his people, she finally understands why he abducted her and why he needs her to stay.

Just as her feelings start to change, someone obsessed with her strikes and threatens to destroy the island and its people. Left with no choice, Lexi makes the ultimate sacrifice.

This is Part II of a 3-Part Upper YA and New Adult Serial about a woman and her journey of discovery, adventure, and an unforgettable love

*Join her mailing list at http://bit.ly/EdnahsNewsletter or visit her at http://www.ednahwalters.com to stay up to date with her new releases*

Start the Series with 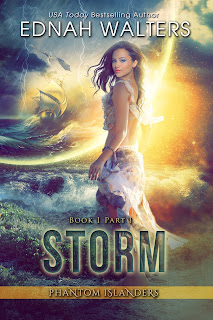