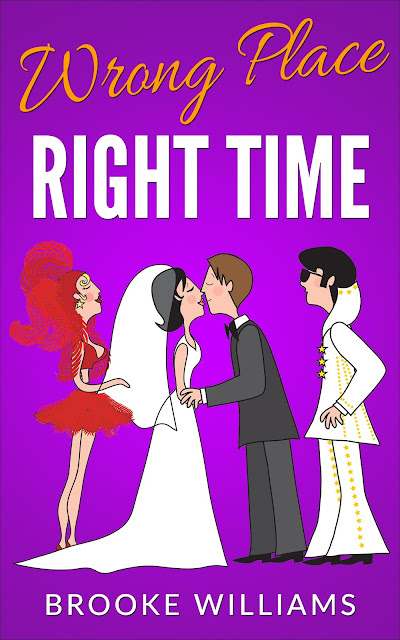 Wrong Place, Right Time is a humorous, light romance about TV traffic reporter, Kate Covington. After admitting she is in love with her best friend, Brian, Kate barges into a Las Vegas wedding chapel to stop him from getting married. When the bride storms out, Kate see that she interrupted the wrong wedding. The groom, Chad Leida, who needs to marry before turning 30 in order to inherit his family fortune, has an intriguing offer for Kate. Marry him and spend a year as his wife for a million dollars. Kate, who is greatly in debt and believes her friend has already married considers the offer.
Once Kate makes her spontaneous decision, her life is on the fast track and the real adventure begins. Caught between two men, she begins to realize that though she turned up in the Wrong Place, she might have arrived just at the Right Time. 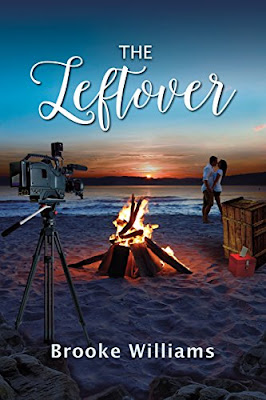 Megan Malone is the ultimate homebody. When her sister talks her into going on The Leftover, a local version of the TV show Survivor, she isn’t sure she’ll make it past the first vote. Cane Trevino is nursing a broken heart by joining the show as a medic. With time away from his regular job and a dozen contestants to distract him, he hopes he can finally get over the woman he thought was “the one.” 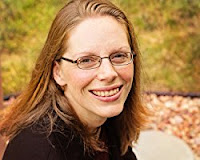 Brooke Williams is an award-winning author and freelance writer. She has written hundreds of articles as well as many novels, including Someone Always Loved You and romantic comedies Wrong Place Right Time, Accept this Dandelion, Dandelions on the Road, After the Final Dandelion, Mamarazzi, Backwards Christmas and The Leftover. She also has two children’s books entitled Shower in the Rain and Baby Sheep Gets a Haircut. Brooke has a Bachelor of Arts degree from Morningside College, with a double major in Mass Communications and Religious Studies. She has twelve years of experience in radio broadcasting, both behind the scenes and on-air. She was also a television traffic reporter for a brief time. Brooke and her husband Sean married in 2002 and have two daughters, Kaelyn and Sadie.

Get details on all of Brooke's releases on her website: AuthorBrookeWilliams.com