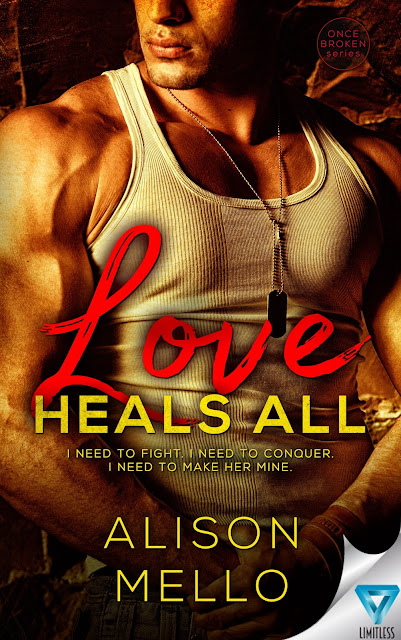 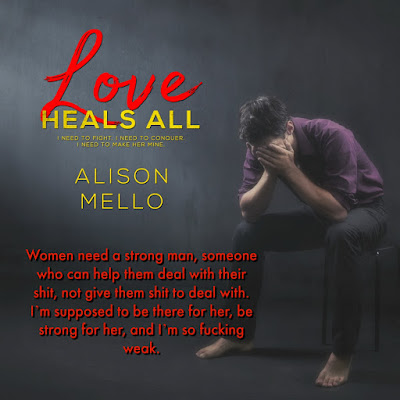 I’m not the same man I once was.

The things I’ve seen, the things I’ve done, haunt me every day…and every night. It never leaves, always scratching and clawing at the surface of my mind, driving me insane.

When I close my eyes, the images are there. I can’t forget the pain, the fear. I don’t think anyone could.

And then there’s Brooke, the girl I left behind years ago because of my deployment. But I’m back now, and she’s still the woman I want. The connection we shared in the past is still there, as if I had never left.

The only problem is I need to find a way to heal and get rid of the demons I carry around inside, and I need to do it before it destroys me.

Before it destroys her. 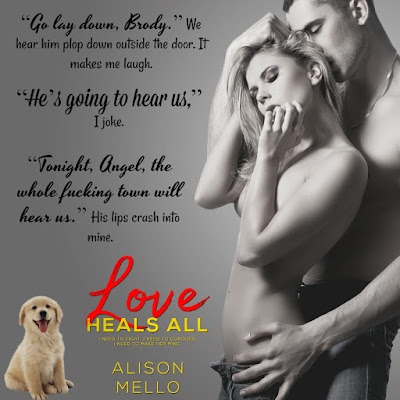 Start Once Broken Series with... 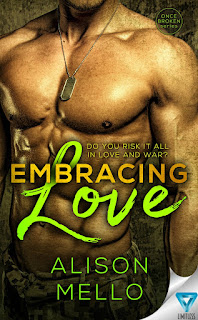