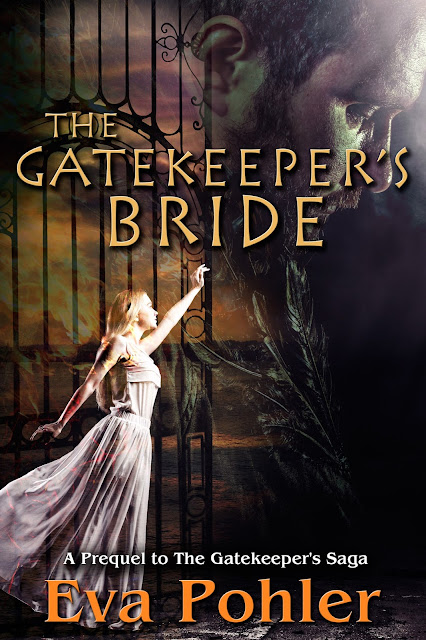 Unrest brews among gods and mortals alike when Hades makes a deal with the Fates to end his loneliness in the Underworld. But when Persephone proposes to conspire with him in a plot against Demeter, things get out of hand. Find out the truth of how Hades and Persephone met and fell in love and the impact it had on the rest of the pantheon in the throes of the Trojan War. Learn how their children--Hypnos, Thanatos, Megaera, Tisiphone, Alecto, and Melinoe--came into being. Discover why they were assigned their respective duties as Sleep, Death, the Furies, and the goddess of ghosts. Find out the real reason why the Olympians possessed such profound disdain for these Underworld gods. This prequel to The Gatekeeper's Saga is more than a retelling of the Persephone myth. Many more of the ancient myths are woven together to reveal the conflict, tension, and relationships among the gods in one of the most beloved pantheons in human history.The Gatekeeper's Bride can be read before or after The Gatekeeper's Saga, but readers might find more enjoyment from it after having met the characters by reading the saga first. 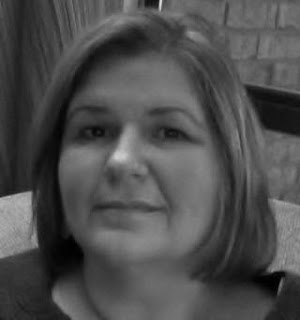 Eva is a wife and mother of three living in San Antonio, Texas. She earned her B.A. in English from Trinity University, her M.A. in English from St. Mary’s University, and her Ph.D. in English from Texas Tech University. She wrote her dissertation on narrative strategies, in which she analyzed the use of voice, point of view, character, plot, and other narrative devices used in twentieth-century British and American literature, informed by narratologists such as Tsvetan Todorov, Gerard Genette, Vladimir Propp, Seymour Chatman, Wayne Booth, and James Phelan. She also took as many classes in creative writing as was allowed at every university she attended and had the honor of studying under Robert Flynn, Nan Cuba, and Walt McDonald.
She currently writes fiction for teens and adults and teaches writing and literature at the University of Texas at San Antonio. For years, she was a den leader and cub master for her sons in Boy Scouts and a troop leader for her daughter in Girl Scouts. She loved those years, but they are behind her, leaving her with more time to read and write.
She’s also an avid reader. Her favorite authors are Tracy Chevalier, Ann Patchett, J.K. Rowling, J. R.R. Tolkien, Suzanne Collins, and Stephanie Meyer. She’s also read everything by Hemingway, Fitzgerald, Faulkner, and other literary giants whom she also loves. She’s read single books she adores by authors like Elizabeth Wein, Diane Setterfield, Philippa Gregory, and Katherine Stockett. And her favorite book of all time, though she never read anything else by her, is Poisonwood Bible, by Barbara Kingsolver.

You can keep in touch with Eva by email at eva@evapohler.com.
She’s also part of an amazing hub for authors and readers called Indie-Visible: Defending Literary Justice for All. 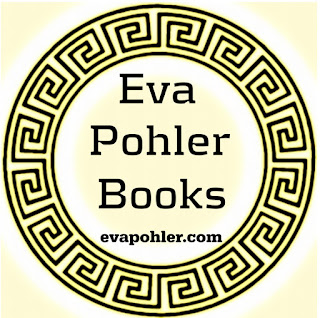