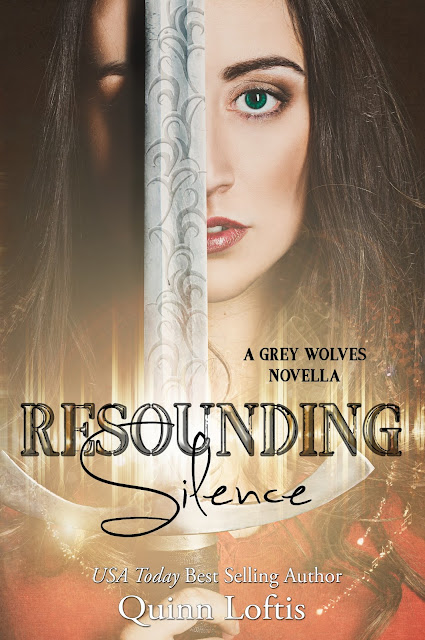 The events chronicled herein occur after the destruction of Reyaz the Warlock, which was recounted in Sacrifice of Love. A few months of peace were enjoyed by the various supernatural races before an increase in attacks by vampires in the human realm, which was recounted in Den of Sorrows, forces the elves, fae and werewolves to go to battle once again.

Duty, sacrifice, service, and discipline. These were the characteristics that described Cyn, the warrior fae. Though love was out of her reach, she thought this life was all she needed. She had never been more wrong. A chance meeting with the Prince of the Elves turns her carefully structured world upside down.

Thalion is loyal to his people above all else. As the prince of the Elves, it is his duty to protect them. His loyalty has never been in question. But then, he's never met anyone like Cyn before.

The destiny of both their races may hinge on whether an elf and a fae can overcome their differences and face an uncertain future together. 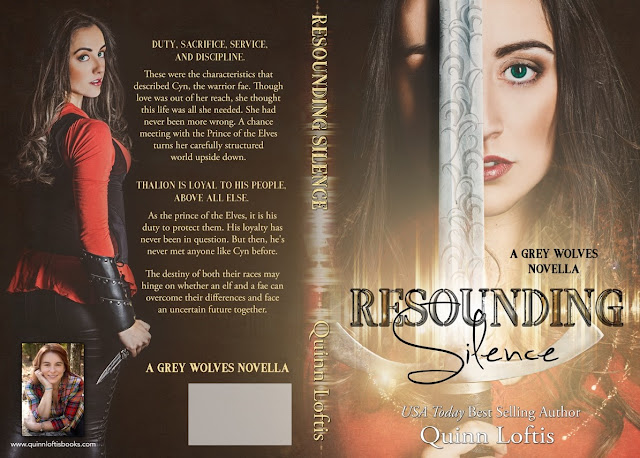 Quinn is an award winning author who lives in beautiful Western Arkansas with her husband, two sons, Nora the Doberman, and Phoebe the Cat (who thinks she is a ninja in disguise). She is the author of 14 novels, including the USA Today bestseller, Fate and Fury. Quinn is beyond thankful that she has been blessed to be able to write full time and hopes the readers know how much all of their support means to her. Some of her hobbies include reading, exercising, crochet, and spending time with family and friends. She gives all credit of her success to God because he gave her the creative spirit and vivid imagination it takes to write.