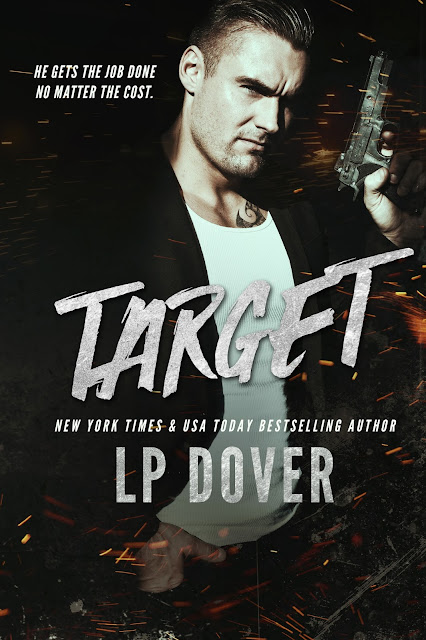 An assassin . . . that’s what I am.
I’m Wade Chandler by day and a killer at night. I get the job done no matter the cost. Not only do I hunt people for the FBI, but I’m also the owner of Chandler Enterprises, one of the top companies in the southeast.
When Brina Carmichael – daughter of the former president – wants my business advice, it’s hard to resist her long legs and seductive smile. One thing leads to another and now I’m in too deep.
I can’t let her know what I am, but I’ve never wanted a woman the way I want her.
However, harboring secrets comes at a price and I have a feeling she’s keeping some of her own. Especially, when my next mission leads me straight to her. Turns out she’s not who I thought she was. 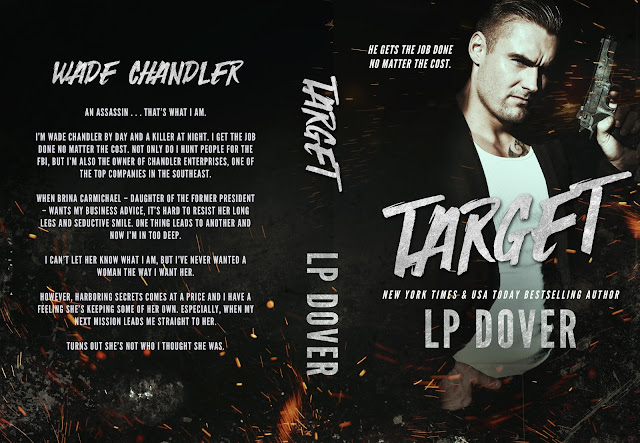 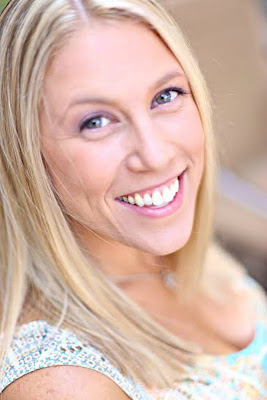 New York Times and USA Today Bestselling author, L.P. Dover, is a southern belle residing in North Carolina along with her husband and two beautiful girls. Before she even began her literary journey she worked in Periodontics enjoying the wonderment of dental surgeries.


Not only does she love to write, but she loves to play tennis, go on mountain hikes, white water rafting, and you can't forget the passion for singing. Her two number one fans expect a concert each and every night before bedtime and those songs usually consist of Christmas carols.

Aside from being a wife and mother, L.P. Dover has written countless novels including her Forever Fae series, the Second Chances series, the Gloves Off series, the Armed and Dangerous series, the Royal Shifters series, and her standalone novel, Love, Lies, and Deception. Her favorite genre to read is romantic suspense and she also loves writing it. However, if she had to choose a setting to live in it would have to be with her faeries in the Land of the Fae.