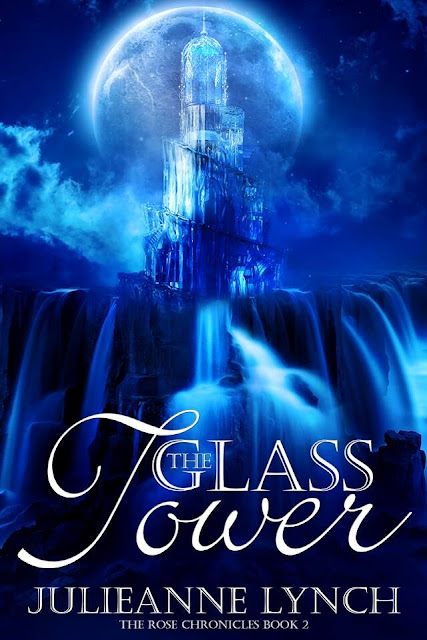 Locked in the safety of the Glass Tower, Bianka plots her revenge. Her body might be the property of Kefozsé, but her heart and soul belong to Batar. For him, she’ll do everything possible to fight for her freedom.

Artemis and the Oracle keep a close eye on their protégé as she begins to unravel their carefully laid plans. The fate of the kingdom now lies in the balance. Bianka cannot be allowed to do as she pleases.

A sudden turn of events pushes Bianka to the brink. Using her wit and charm, she soon entices new blood to the palace’s doors. Upon losing the trust of those shielding the kingdom from prying eyes, she unlocks the door to something even she isn’t prepared for. Little does she know, her duplicity comes with a heavy price. 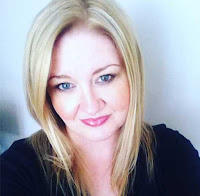 Julieanne Lynch is an author of urban fantasy, contemporary women's fiction & horror books for both adults and teens. . Julieanne lives in Northern Ireland, is married to her childhood sweetheart and together they have five children.

Before becoming a writer, she considered a few different career paths, a rock star being one of them. She studied English Literature and Creative Writing at The Open University, and considered journalism as a career path. However, she decided writing was the way for her and believes all of her education and reading prepared her for it.

An avid reader, Julieanne has always had an encompassing fascination with folklore. When not writing, she enjoys crime series such as Criminal Minds, CSI, NCIS and Cold Case, and loves anything with Vampires, listening to metal, meeting new people, drinking lots of green tea, and sharing her dreams with her children. She is a self-professed goth wanna-be,and is happy when left to write into the early hours of the morning. 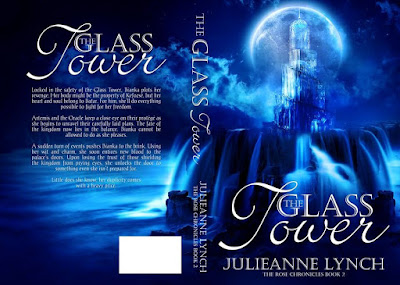