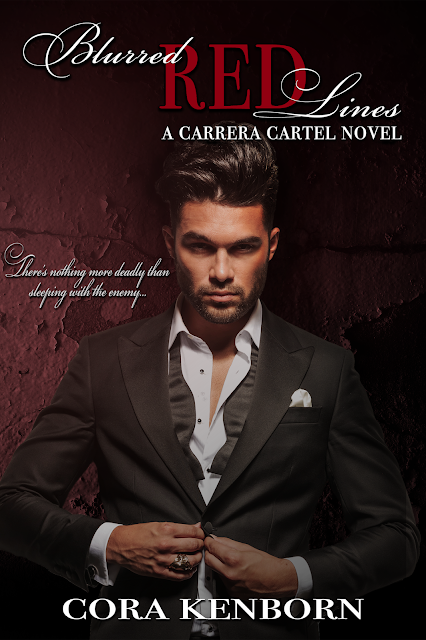 Sometimes, there’s nothing more deadly than sleeping with the enemy.

Meaningless flings, a steady stream of alcohol, and two dead-end jobs fill my days until my world flips upside down. In the wrong place at the wrong time, I witness a botched cartel hit, and my life is forever altered. With nothing left to lose and motivated by revenge, I vow to make those responsible always remember what I’ll never be able to forget. Then I’m kidnapped, and before I know what’s happening, I’m thrust into a long-standing cartel war as some sick consolation prize. I’ll make it out of here, and when I do, everyone from the top drug lord to the bottom-feeding trigger man will fall.

That is if I can stop myself from falling first. For him. The one I should hate myself for wanting. He’s the one that holds me prisoner, but it’s me who refuses to leave.

My name is whispered in fear because of the ruthless reputation I’ve built for myself. Being the heir to the Carrera Cartel comes with its perks, but I’m determined to defy my legacy and do things my way. A prisoner with a temper as fiery as her hair and a rival cartel are the only things standing between me and complete domination. Murder is business in my world, but when an innocent man’s death puts a witness on my radar and in my basement, I try to convince myself I’m keeping her safe to discover her secrets. It’s a lie. I want her, and with my enemies closing in, I need her now more than ever.

This dangerous attraction between us risks both my empire and our lives. I’ve spent my life in a solitude of my own choosing, but now that I have Eden beside me, I won’t let her go. If we burn…we burn together. 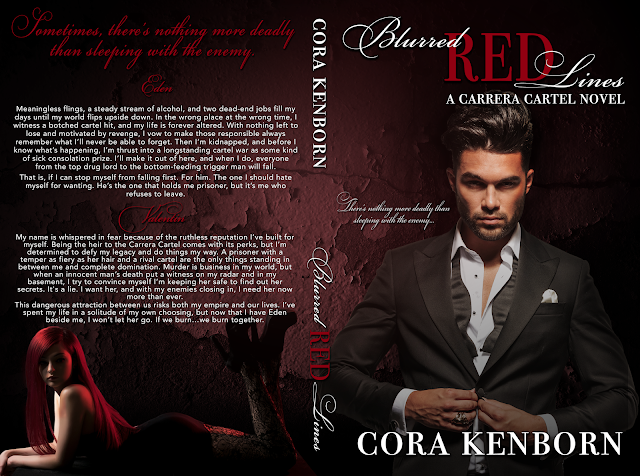 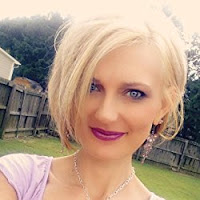 Cora lives in Eastern North Carolina and is a true Southern girl, who grew up on sweet tea, front porches, and the simple life. She says “y’all,” “fixin’ to,” and should you deserve it will “bless your heart.” She’s the proud mother of three hyperactive and occasionally adorable children, and wife to an understanding husband who tolerates her chaotic writer’s cave.

Although reading is her passion, she can usually be found watching true crime shows and crafting inspiration for twisted new tales. Cora admits to being a horrible cook, an even worse baker, and believes she’s more dangerous with a hot glue gun than any weapon on earth. Oh, and she and autocorrect are mortal enemies.