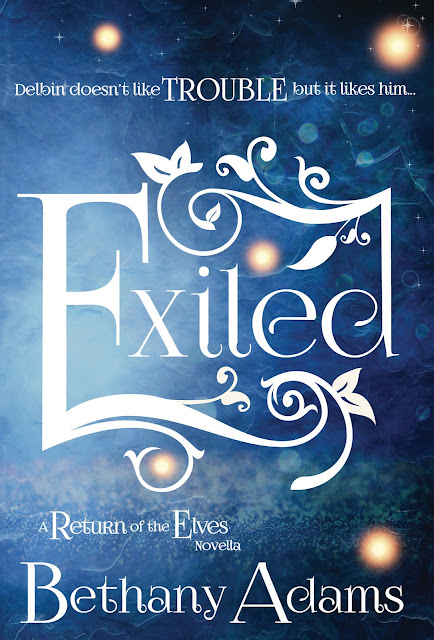 For a hundred years, Delbin has lived on Earth, voluntarily cut off from his birth land, Moranaia. He’s learned to hide his elven nature and use his mind magic without getting noticed. Until he accidentally wields it on the Moranaian scout sent to check on him.

Though Inona has good reason to mistrust exiles, part of her job is to make sure they aren’t causing trouble. She sets out for Earth with one goal—get this annoying mission over with. But from the moment Delbin tries to use his power on her, she can tell he is different. As more of his story unfolds, she learns that some exiles might not be what they seem.

When a rogue Moranaian prince tries to recruit Delbin, Inona’s mission becomes anything but standard. Now Delbin and Inona must work together to hunt down the prince and uncover his latest plot.

Delbin might not be able to return to Moranaia, but he’ll do anything to save it.

BONUS – Includes the free, stand-alone short story “The Grove Between,” previously published in the Against All Odds anthology. 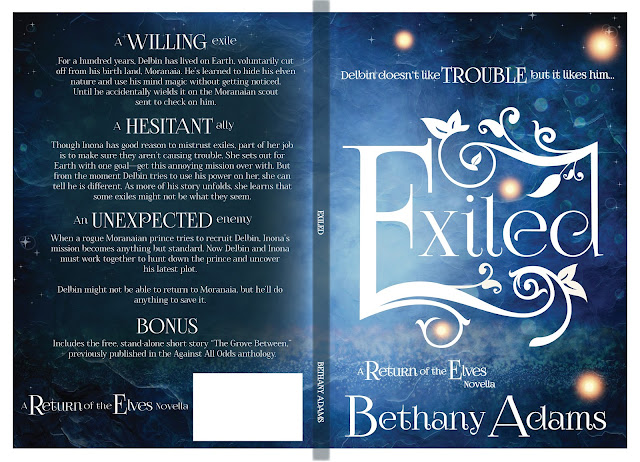 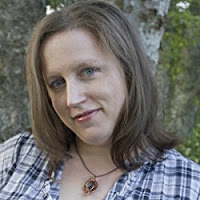 Ever since finding a copy of The Hero and the Crown in her elementary school library, Bethany has loved fantasy. After subjecting her friends to stories scrawled in notebooks during study breaks all through high school, she decided to pursue an English degree at Middle Tennessee State University. When not writing or wrangling her two small children, Bethany enjoys reading, photography, and video games.